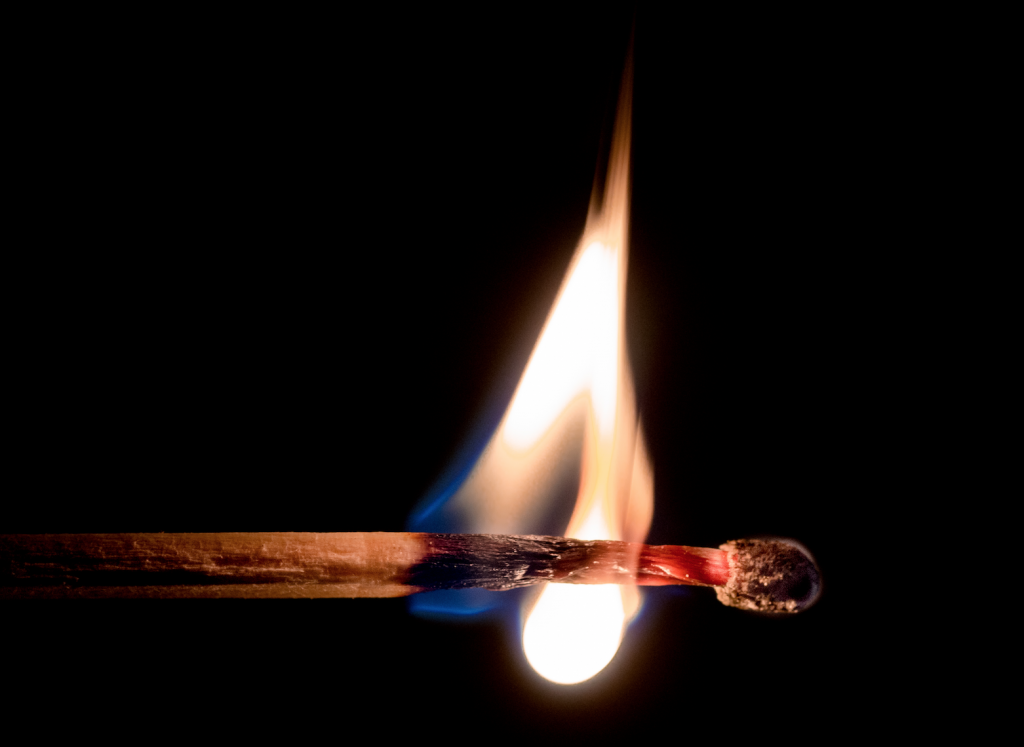 Be on guard so that your hearts are not weighed down with dissipation and drunkenness and the worries of this life, and that day catch you unexpectedly, like a trap. For it will come upon all who live on the face of the whole earth. Be alert at all times, praying that you may have the strength to escape all these things that will take place, and to stand before the Son of Man. (Luke 21:34)

Sexual predators you cannot hide from God. You strike vulnerable men, women, and children with impunity mostly behind closed doors. In the past, fear and shame kept victims silent. Now the #MeToo movement has emboldened women to speak out against sexual predators. Their bravery has helped to remove sexual predators from positions of power. Estimates run as high as one in six women have been sexually assaulted.  Many of these women have stepped out of the shadows to tell their story and the long-term emotional, psychological, physical, and spiritual impact it has had upon them. Numbers are high for sexual assaults against men and children as well.

Historically and today, predators and sex offenders in positions of power try to discredit victims’ testimonies. These predators get away with it often based on lack of evidence. Think about why this happens. Sexual predators do not assault their victims in public. That way they can deny it ever happened. Predators choose places and opportunities that cannot be verified by eye witnesses. And women, for their part, do not want to be shamed and humiliated further by identifying their predator to law enforcement personnel knowing full well that their misfortune may not be believed.

The Brett Kavanaugh hearings have divided our nation along political and gender lines. Sarah Hepola, author of Blackout: Remembering the Things I Drank to Forget, wrote an opinion piece for the New York Times on September 29 about blackouts caused by too much drinking. It is possible that Brett Kavanaugh could have blacked out after assaulting Dr. Christine Blasey Ford and has no memory of his assault. A polygraph test regarding the alleged assault and whether he has ever blacked out from too much drinking would have helped clear the air. Also, drunkenness and doping of victims are no excuse for sexual predatory behavior.

When we get right down to it, sin and self-centeredness lies at the heart of sexual predatory behavior. So what is sin? Christians and Jews believe that apart from God sin has no meaning. I like Old Testament Professor Walter Brueggemann’s definition of God. He believes God is a holy power with a moral purpose that is non-negotiable.

In the Middle Ages, theologians identified and created a list of seven deadly sins they thought we needed to purge from our lives because they believed these sins entrap our souls and dehumanize us. These sins are (1) greed, (2) sloth or apathy or the avoidance of our obligations, (3) lust, (4) anger, (5) pride or self-centeredness, (6) envy, and (7) gluttony. How many of these sins possess today’s sexual predators?

Additionally, have these predators truly sought forgiveness? A trip to the confessional without true repentance is useless. The sinners are still separated from God. So what is repentance? True repentance is a turning away from sin and evil. It is a conversion and orientation to God. True repentance leads to a clean heart and a change in attitude and deeds.

Forgiveness for sins committed is conditional on the perpetrator

Lack of repentance determines whether our eternal lives will be with God or barred from God’s presence.

It is important for parents to gather as a family for extended educational discussions with their sons and daughters. For starters, young people need to be made aware of the dangerous effects of alcohol induced behavior and aggression, drug use, sex, peer pressure, the price for acceptance, and cliquish traditions and practices amongst peers as well as within fraternities and sororities. If you feel ill-prepared for such discussions, then find a professional who can discuss these issues with your children. Be open and available to your children. Remember that they have begun their physical, mental, emotional, and spiritual journey and need all the guidance they can get.

If they have not already done so, schools and universities need to establish, discuss, educate, and enforce rules of proper contact among their students and faculty. And houses of worship need to step up to the plate as well. What does God demand of all of us regarding the use and misuse of our bodies? As 2 Timothy 2:22 advises us, “Shun youthful passions and pursue righteousness, faith, love, and peace, along with those who call on the Lord from a pure heart.”

As Edmund Burke once said,

“All that is necessary for the triumph of evil is that good men do nothing.”