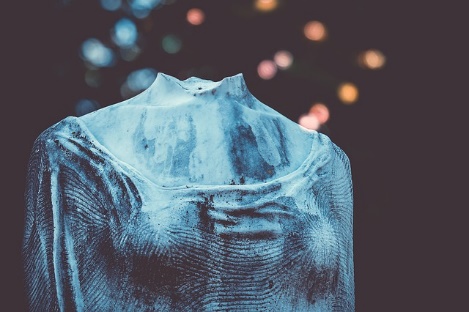 Rabbi Danya Ruttenberg, rabbi-in-residence at Avodah, a Jewish social justice organization that deals with pressing issues facing this country, wrote an important article on September 6, 2018, in the Washington Post. The title of her piece is “Famous abusers seek easy forgiveness. Rosh Hashanah teaches us repentance is hard.”

I think it will be helpful to Christians to consider the Jewish perspective on repentance and redemption. For this article, Ruttenberg focuses on famous men known for their sexual misconduct that removed them briefly from the public eye only to be restored a year or so later to their former positions. She asks, “Are these men sorry? Should they be forgiven? More to the point, perhaps, who has the right to forgive them?

Most non-Jews do not understand that there is no place for cheap grace and easy forgiveness as our pop culture accepts and expects. They do not know the true meaning of repentance—“the work that a person who has done harm must undertake.”

Repentance requires the sinner to publicly and sorrowfully own the harm he has done, which also involves an inner struggle to make a change in his behavior, so that he never sins again. He then directs his life towards God. Also, these sinners should seek to make restitution to their victims financially and/or with sincere and meaningful apology.