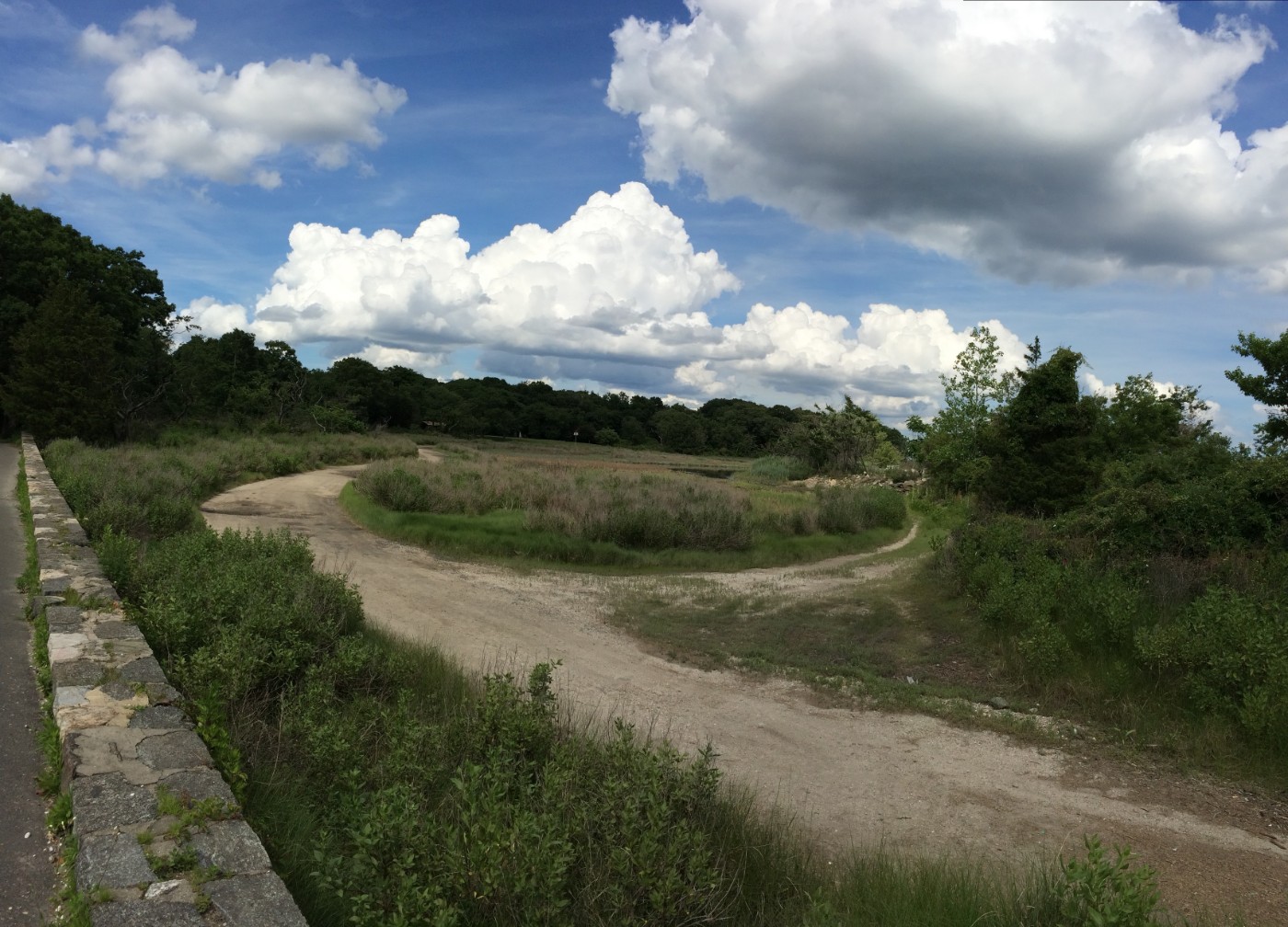 One day while getting ready to take a shower, my doorbell rang. Not dressed to go to the door, I opened my bathroom window to find out who was there. A man probably in his sixties appeared. He said he was lost and wanted to know how to get to a certain highway which wasn’t in the vicinity. I gave him instructions from my house on how to reach a nearby highway. From there I figured he could use his map or GPS on how to reach the highway he sought. He told me he had neither. So he got into his car and drove away. I doubt he ever reached his destination. Why?

Maybe he really wasn’t lost and wanted to get access into my home. Maybe he had dementia. I can’t imagine a person wanting to reach a certain unfamiliar destination without first checking a road map or using a GPS on how to get there. I wonder how many people live their lives without the wherewithal on how to travel the road of life. Instead they may listen to anyone who will keep them stuck in their comfort zone that encourages a closed mind and lack of purpose in life. Is it laziness and/or lack of initiative that causes people to get lost?