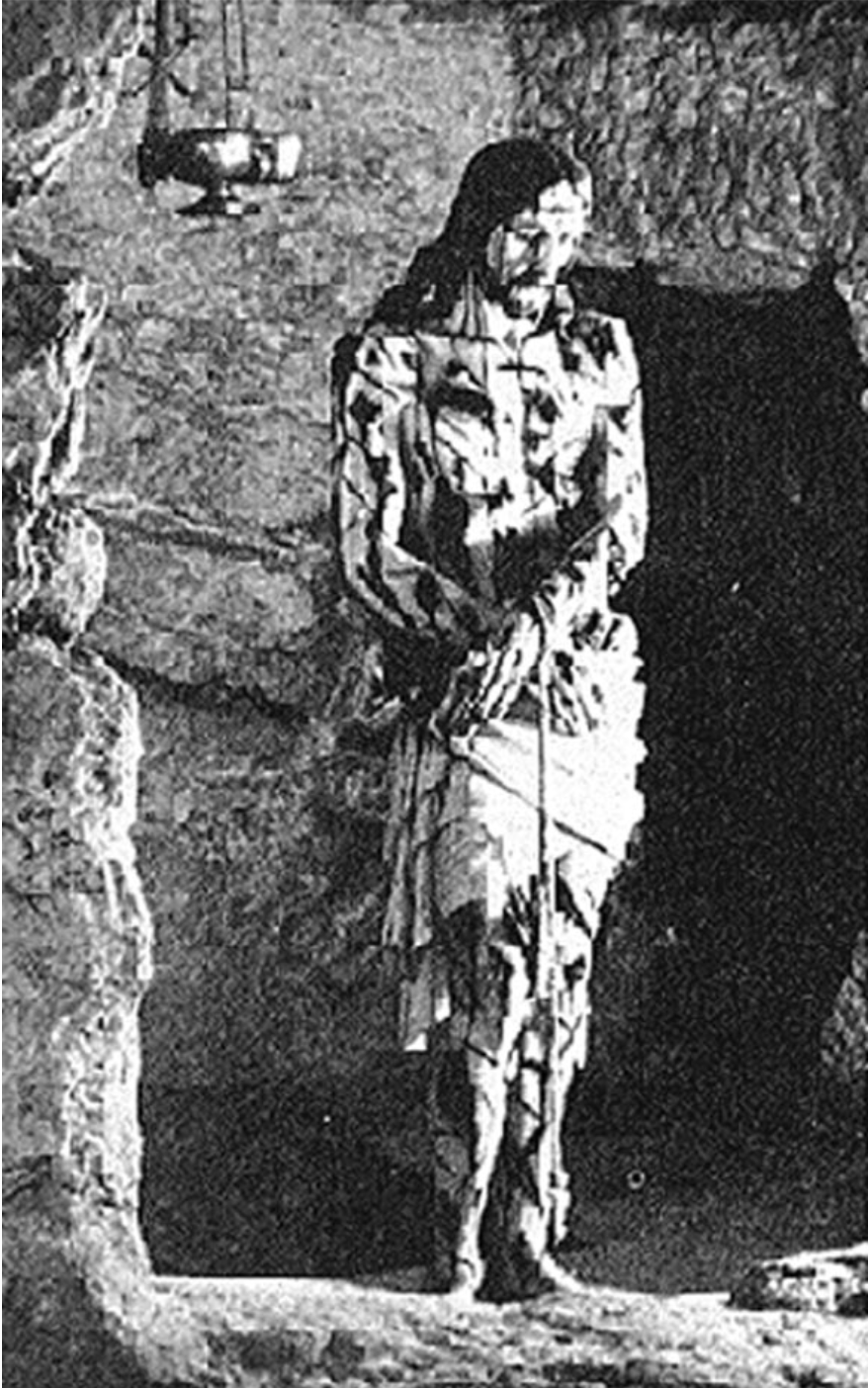 “Wake up Captain! Wake up! We are on a collision course with another ship! Wake up!”

“Even though it is foggy, we can still see a ship’s light coming towards us. You have to warn the other ship that we are in the waters ahead of it.”

So, the captain goes on deck and sees the oncoming light. He activates his EPIRB and shouts out:

“Mayday! Mayday! Mayday! I am Captain Mercy of the US Navy’s battleship William Jefferson. I am ordering you to change your course by 45 degrees NOW.”

“No! You need to change your course by 45 degrees to your starboard.”

“It’s your call. We are a lighthouse.”

This story has been retold and/or reimagined numerous times since the 1930’s. It is an excellent example of worldly authoritarians/dictators and their sense of self-importance that control and imperil their people’s lives to their impending danger and disaster.

I feel sorry for the young men and women who serve in their countries’ armed forces and must do what their commanding officers order them to do even if it violates their conscious. They are severely punished if they disobey.

Also, civilian dissenters and their followers are vilified, beaten, jailed, poisoned, enslaved, and/or sentenced to death by power authorities. History is replete with such behavior. Fear, self-interest, and survival, often dictates a person’s allegiance or lack thereof.